The trade union ver.di and the Central Association of German Seaport Companies e.V. (ZDS) have reached a settlement at the Hamburg Labour Court. Three more negotiation dates will be agreed by July 22, 2022 to take place by August 26, 2022 and collective bargaining will continue. During this period, no further industrial action will be taken by ver.di with the plaintiffs' employees.

Seven unsuccessful rounds of negotiations, around 80 hours of warning strikes – Germany’s ports experienced the most violent industrial dispute in more than four decades. ver.di is demanding an increase in wages of EUR 1.20 per hour for the approximately 12,000 employees in the 58 collective bargaining companies in Lower Saxony, Bremen and Hamburg, as well as an actual inflation adjustment of 7.4 percent for a collective bargaining agreement term of twelve months. Furthermore, ver.di is demanding an increase in the annual allowance for full container operations by EUR 1,200.

In addition to the largest German seaport, Hamburg, the labour dispute also affected Bremerhaven, Bremen, Emden, Wilhelmshaven and Brake. According to the port logisticians, the walkout came at an inopportune time. Due to the corona, there is already a great deal of confusion in the global traffic of container and cargo ships. A strike would now bring the processes even more out of step and exacerbate the ship jams on the North Sea.

As early as May 2022, the Port of Hamburg suffered from disruptions in rail freight traffic. The German port suspended the acceptance of export trains. “According to the current status, all weekend export trains are near Hamburg and we cannot handle any more export trains,” said the METRANS forwarding company at the time. Disruptions in export rail traffic mainly occurred at the Eurogate, CTA and CTB terminals. The Port of Hamburg called the cause of the problem “full entry tracks, delays in trains departing from Hamburg, renovation work and irregularities and restrictions in the external infrastructure”.

METRANS explained that the operating restrictions significantly affected train traffic between the northern German ports and the Czech Republic, Slovakia, Austria, Poland, Hungary and last but not least the German hinterland. On July 3, the logistics company launched a new intermodal connection between the north German port of Wilhelmshaven and the METRANS terminal in Prague.

The company wants to avoid the disruptions caused by traffic jams in other ports such as Hamburg and Bremerhaven. The new intermodal service will offer two weekly round trips, while METRANS emphasised that the Prague terminal will act as a gateway connecting the Wilhelmshaven route with other parts of its network, including the Czech Republic, Slovakia, Poland, Hungary and Austria.

At times there were also immense traffic restrictions in the Adriatic ports. For Koper and Trieste, the Slovenian infrastructure operator announced a charging ban on national territory due to congestion. As a result, no trains could be dispatched from the Adriatic ports via the Slovenian railway network. However, in view of the risk of many canceled services and a massive delivery backlog afterwards, the Slovenian infrastructure manager reversed the decision in mid-July and allowed the companies to send trains again. 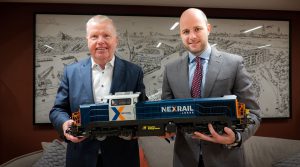 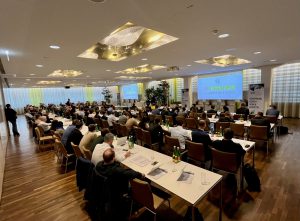 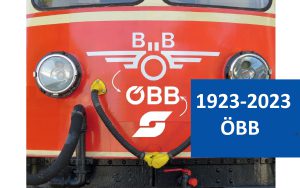 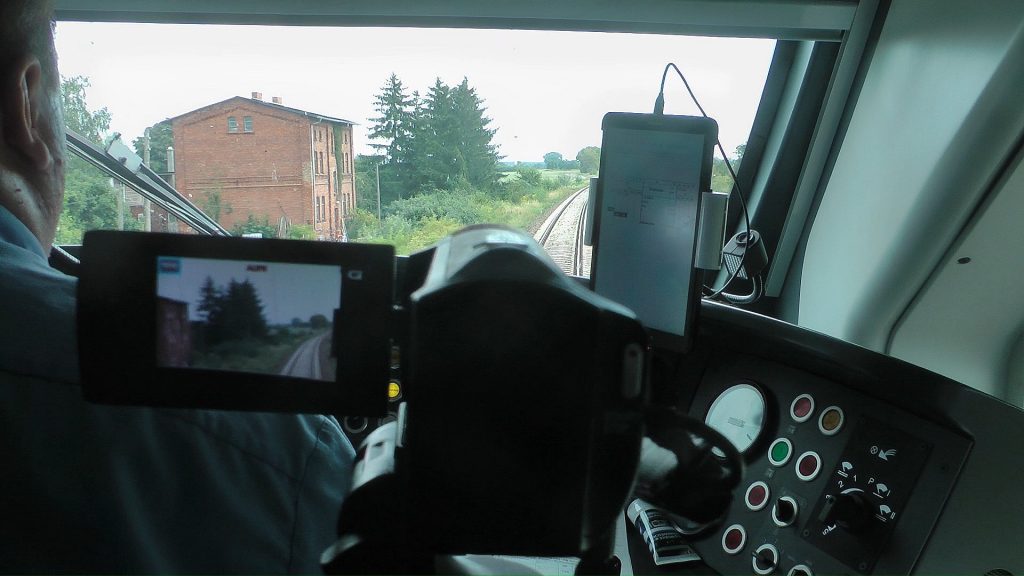 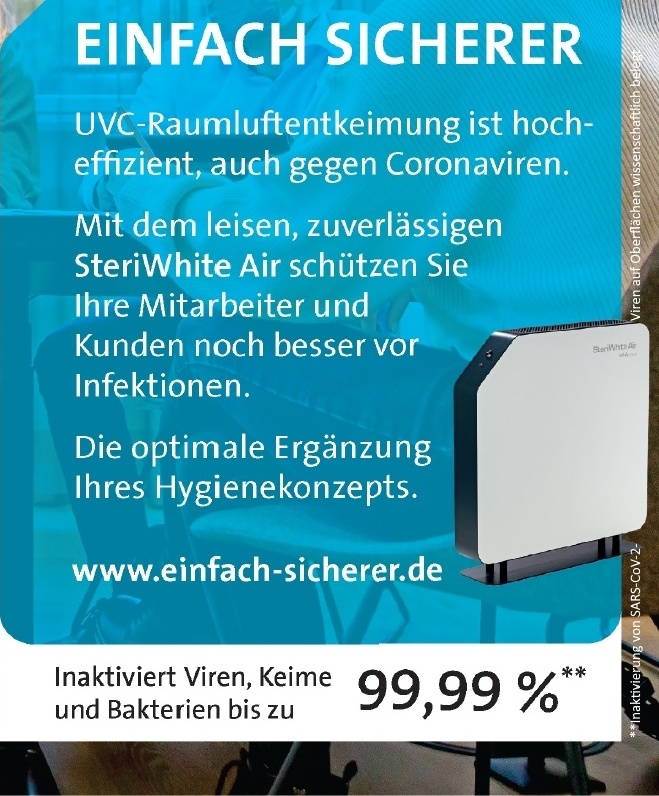 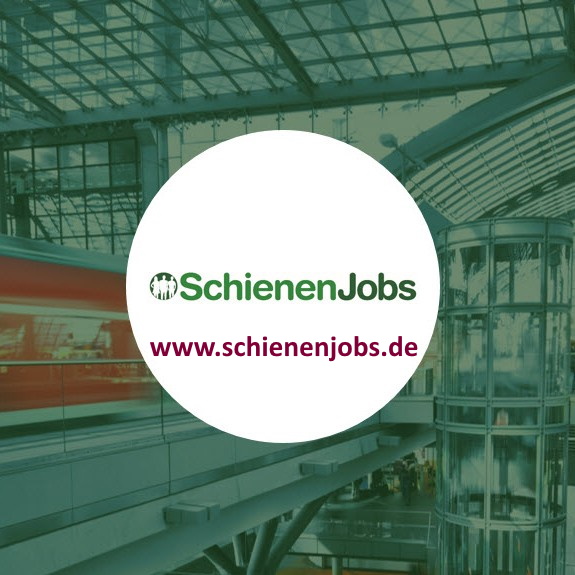